To some, not telling the “whole truth” or “little white lies” can be justified for a number of reasons.  An example that springs to mind is when you may think it is better to tell “a white lie” to protect someone’s feelings or to avoid an uncomfortable situation. Psychologists refer to these as prosocial lies. However, in the eyes of the law, what you may perceive to be harmless half truth could potentially equate to the very serious offence of Perverting the Course of Justice, under Public Justice Offences.

When is a lie an offence?

The essential elements of the offence, that the Prosecution must establish, are when:

The sentence can’t be too severe, right?

Wrong, the maximum sentence for Perverting the Court of Justice could mean life imprisonment (although this is rare!). It is a common law offence and means being brought before the Crown Court for trial with a jury and for sentencing.  A very scary thought for someone who has never seen the inside of a functioning court room that isn’t on TV.

What is the Sentencing Guidance?

As this is a common law offence, the offence is developed entirely by the law Courts and therefore has no basis in Statutes.  Other common law offences include Arson, Administration of drugs with intent to enable or assist the commission of a crime and Mobbing and Rioting.

The guidance for the Judges stems from a case of R v Walsh and Nightingale (1993) which provides the following advice:

“When sentencing, care must be taken to avoid giving the impression that the sentence has been calculated on the basis of conviction of the substantive offences rather than of the conspiracy to pervert the course of justice.” 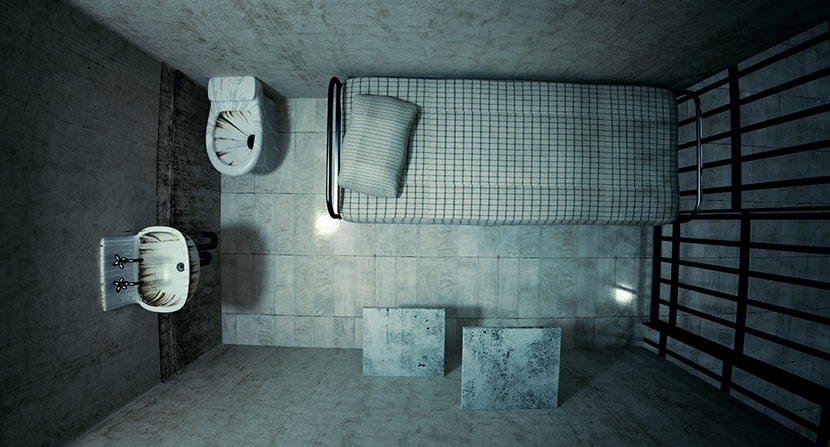 The sentencing therefore depends on case by case details. However, below are a number of examples of the likely range of sentences handed down.

Case Examples of Perverting the Court of Justice

Case one: A Member of Parliament claimed someone else was driving her car when it was captured speeding, driving 41mph in a 30mph zone.

A Notice of Intended Prosecution was posted to the registered keeper’s address and she claimed someone else had been driving her car.  Enquiries by the Police found that the nominated driver had not been in the country at the time of the offence.  The MP had also provided fake numbers and address to make the “driver” of the vehicle untraceable.

The MP was found guilty after trial of perverting the court of justice and sentenced to three-month imprisonment.  Speeding carries a £100 fine and three penalty points endorsed on the driving licence.

On balance, I think we would all agree that that 3 penalty points for a minor road traffic offence would be the preferred outcome rather than three months in custody!!

Case two: A couple were found guilty of perverting the course of justice after lying about who was behind the wheel of a speeding car to avoid a driving disqualification.

The driver of the car, when returning the Notice of Intended Prosecution, stated that his wife was driving the car at the time of the offence, speeding 89mph in a 70mph zone.

Picture evidence of the driver captured by the camera safety van clearly showed the driver to be male and not female which prompted the investigation into this matter and the eventual conviction of the husband.

Again, what could have been three penalty points, or at worst a 6 month disqualification due to having 12 penalty points or more, turned into a criminal record for him and his wife and potential for custody had their behaviour not been exemplary during the period of the suspension.

Case three: A man claimed that the seven speeding tickets that were alleged to have been committed by drivers of his vehicle from January 2016 to January 2018 were those of five different people driving his vehicle at the time.

He failed to respond to the to the Notices of Intended Prosecution and so officers attended his address to investigate the matter further.  During interview he claimed that an Austrian national, two Nigerian nationals and the names of two deceased children who had died 20 years earlier, were the drivers at the time of the offences.

He was charged with Perverting the Course of Justice and plead guilty.  He was sentenced to 15 months imprisonment.

What are other examples?

How can we help?

When the stakes are so high it is vitally important to get expert legal advice from a solicitor right from the start. Our approach to defending a case involving an allegation of perverting the course of justice frequently results in a not guilty verdict, an alternative disposal or no charge being brought at all.

Our offices are open from 9am - 5pm Monday to Friday but you can also contact us by telephone until 10pm in the evenings.